We Are Ghost In A Jar

San Antonio, TX based band, Ghost In A Jar, is a funky Metal band that blends Hardcore Punk, Southern Blues and Heavy Metal. Some of our influences are UnderOath, Every Time I Die, Opeth, Metallica, Alice in Chains, Deftones, Between The Burried And Me, Tool...

Move on to some Background

Ghost In A Jar have been playing a little over a year. Before that, 3/5ths of the band (Joey Escamilla, Matthew Trevino, and Christopher Suttles) came from Cauterized. When the band started looking for another direction, the winds brought in John Martinez. Even though John was just there for support, he was asked to scream along to their jam and it all started coming together. Ghost In A Jar began its journey. Then began the quest to find and keep a vital part of the band, the bass! Audition after audition and a great temp, the quest took a little over 6 months to find our groovy Bassist Rene Lopez, to finally complete the sound that is Ghost In A Jar. After year of hard work, Rene hit a fork in the road that led him on a musical journey separate of Ghost in a Jar, starting the search once more. Again, the winds of destiny brought in an undeniable presence on the stage we share, John Talabay. With the band complete again, we grind through the Pandemic and create some new mellifluous yet brutal, music.

We have played with Ammo For My Arsenal, Memories In Broken Glass, LoneStar Massacre, Astray Thru Eternity, A. O. River, and even opened up for A Killers Confession featuring former frontman from Mushroom Head, Waylon Reavis.

We are currently working on our first album (not yet titled) and writing new music for our next. Hoping to hit our first tour next Summer. Our second single 10 Tons just released on Friday the 13th with a lyric Video to go along with it.

We Are Ghost In A Jar 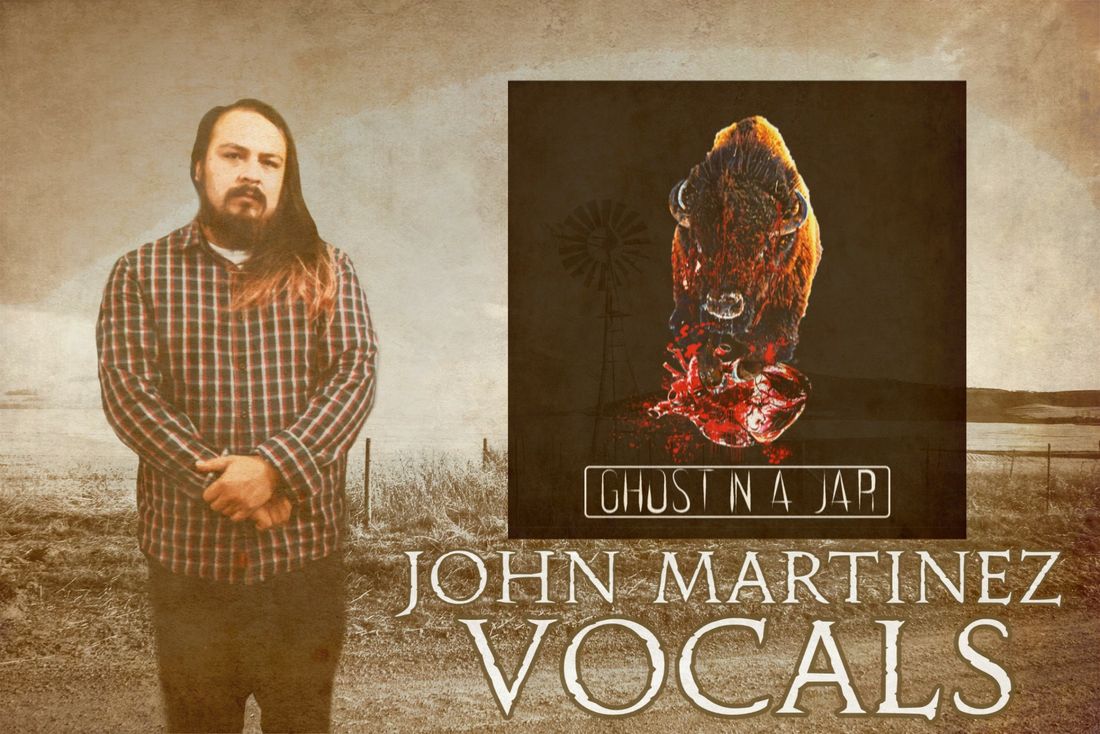